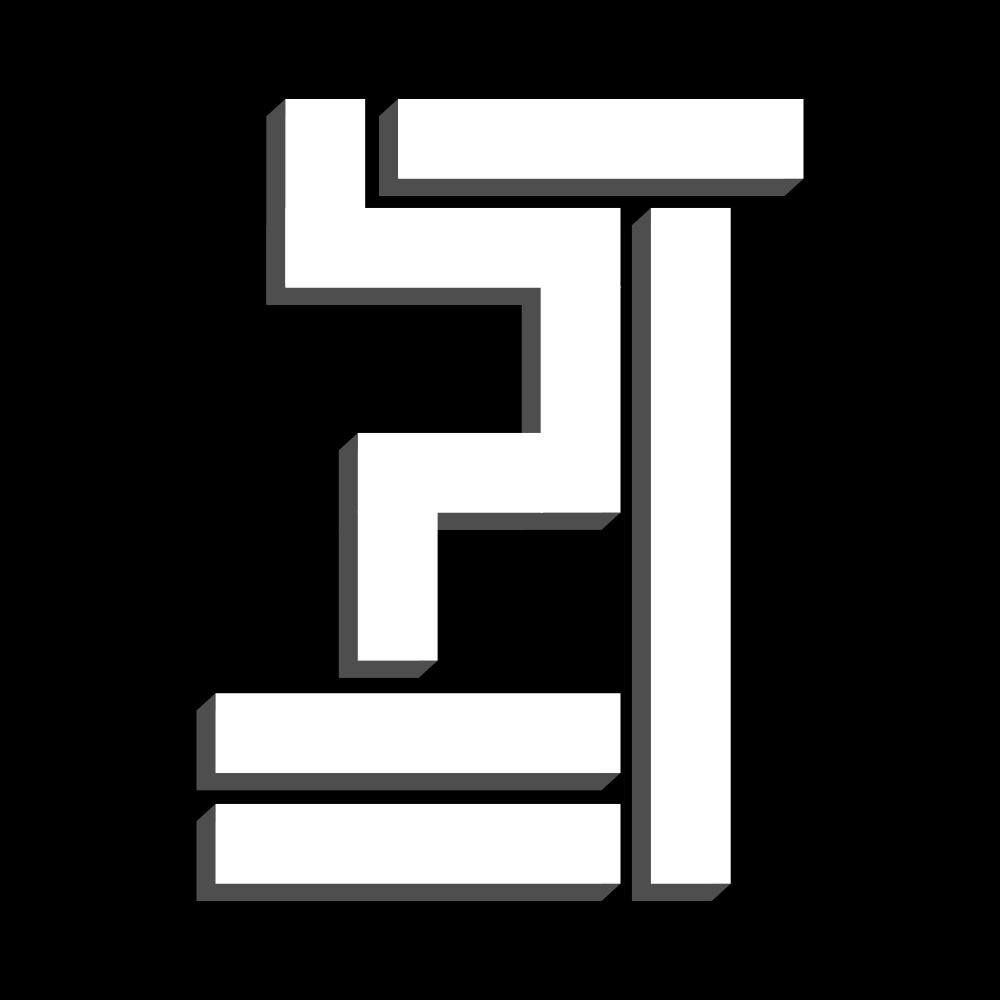 OBSTENATIS is an indie video game company based in France. It was created by Phil Carnby in October 2020.

Its signification comes from the fusion of the words “obstinacy” and “tenacity”.

Our objective is to make unique games, to be published worldwide, with unique mechanics, interesting storytelling and creative world. We want to make our place as an indie game in this huge world that is the game industry!

Phil Carnby is the creator of OBSTENATIS and his current chief. He was born in France the 3 of August 2001.

He started playing video games at 4 years old thanks to his father (with games like tomb raider 2, half life…) and never stopped exploring new games ever after, especially solo games.

He likes to come up with new ideas to create new univers, mechanics and stories. Creation is its leitmotif! That is one of the reasons he created his own studio : to express and push is imagination. 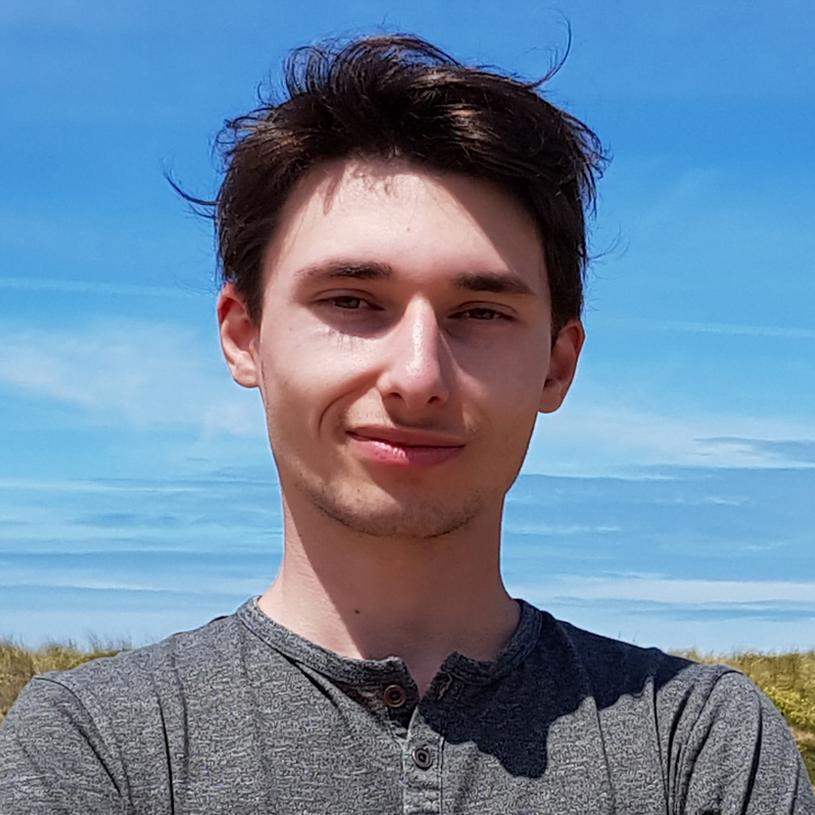 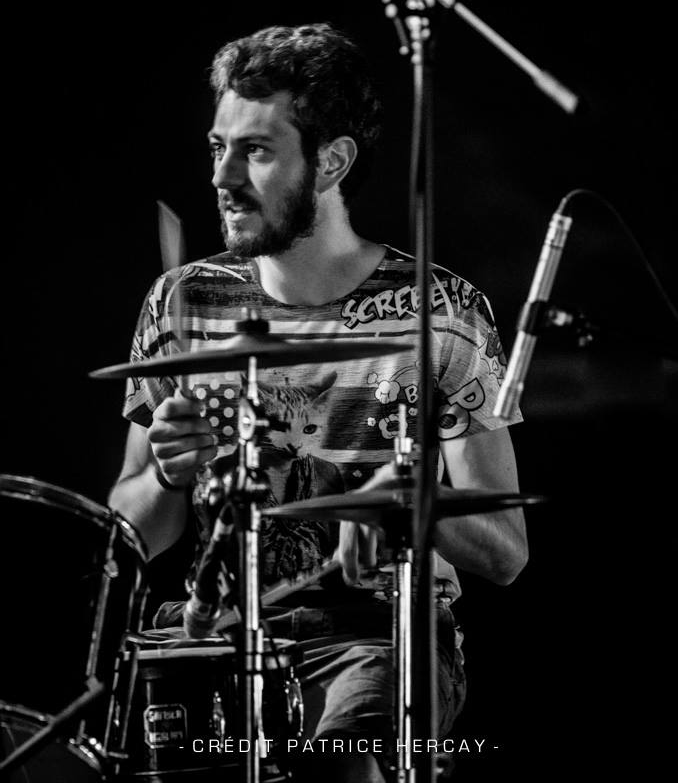 Victor Binot is a professional musician, especially a drummer in several rock and funk groups.

Also passionate about video games since his childhood, he decided to start composing for video games after meeting Phil Carnby who was looking for a composer.

He is confronted with a new way of composing music and is only waiting for one thing : to start the experience over and over again!